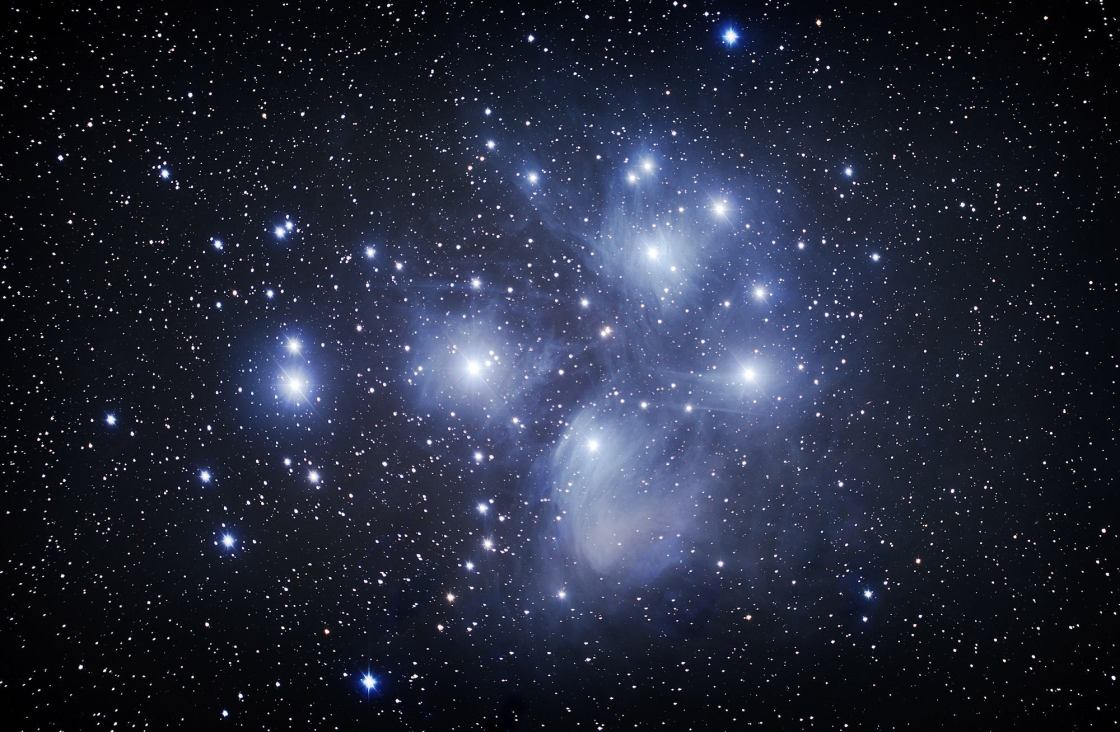 Searching for Planets in the Pleiades

There’s a cool paper on arXiv today in which an intrepid band of astronomers (I assume they were/are intrepid) search for exoplanets around the stars in the Pleiades using Subaru. Spoiler alert: they don’t find any! However, it’s an interesting look at how to hunt for planets and small/faint objects in general.

They find 13 potential planet candidates around 9 stars. 5 of these were confirmed as background stars and two more are dismissed because they either didn’t appear in all data or the data that did appear in wasn’t good enough. Two more were found to be known brown dwarves, with masses 60x the size of Jupiter. The remaining 4 candidates still await further data to confirm their motion across the sky – but aren’t though to be planets either.

By not detecting any planets with a very sensitive instrument they are able to estimate an upper-limit for the frequency of such planets around stars in the Pleiades. So by not finding planets, they learn something really interesting. Well done, science.